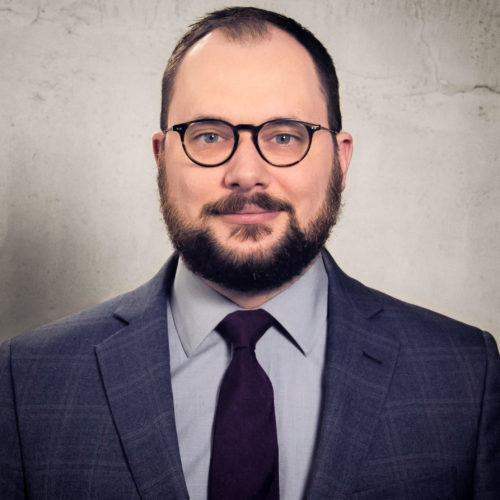 Zachary Cikanek is a managing director at PLUS Communications, where he works on topics ranging from energy innovation to telecommunications. He has more than 15 years of experience winning campaigns, raising awareness of key issues and shaping conversations among policymakers.

What you may not know about Zach

Zach and his wife grew up just minutes apart near Chicago, but they first met in Washington, D.C. while working for U.S. Rep. Judy Biggert.

Zach was the proud captain of his high school’s model U.N. team.